To act for a healthy, hunger-free and sustainable world.

Pulses are economically important crops for farmers, in both developing and developed countries. 70% of pulse production globally (except for dry peas) comes from developing countries. For instance, India produces about a quarter of the world’s pulses, which in 2011 amounted to 17 million tonnes. In developing countries, smallholder farmers play an important role in growing pulses, often mostly for their own consumption but also to sell locally.

Low productivity can represent an important impediment in making pulses a valuable source of additional income, but with the introduction of improved varieties and better management techniques, important increases yields can be achieved. A study in West Africa showed that pulses often have higher markets prices than cereal crops. For instance, soybeans sold for 46 naira/kg, whereas maize sold for 17 naira/kg in Nigeria. Similarly, in Ethiopia, chickpeas yield about ETB 720, whereas barley yielded only 180.

Addressing productivity issues could help small farmers improve their livelihoods considerably. IFPRI’s study in Ethiopia estimated that productivity gains from improvements in planting techniques could double overall pulse production to two million tons over a period of five years. This gain in productivity would increase smallholder income by 40 to 70 percent per hectare. This could contribute to incomes and improved food security by meeting demand for pulses locally.

Many countries do not produce at sufficient levels to meet domestic demand, and so there is a market for producing pulses for export as well. For example, India consumed over 21 million tonnes of pulses in 2011, and yet it has imported pulses since the 1980’s in order to meet its domestic demand, including from Myanmar, China and Tanzania.

Developed countries, such as Canada and the USA, are also significant growers and pulses represent an important crop for farmers in those countries as well. For example, in 2010, Canada accounted for 32% of world pea production and 38.5% of world lentil production. In developed countries, where pulses have represented a less important part of traditional diets, a fair share of the production is destined for export. Canada accounts for approximately 35% of global pulse trade each year, reaching a value of nearly $2.7 billion in 2011[1].

Recognising the role that pulses can play in providing incomes for farmers is important. Investments are needed to ensure productivity and quality can be improved, so that pulses can be marketed, at local, regional and international level, creating a valuable addition to farmer’s livelihoods. 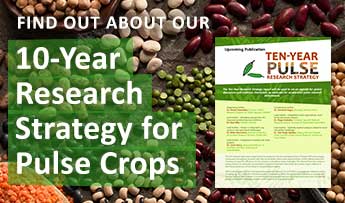 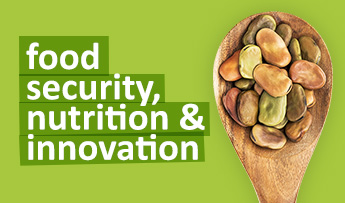 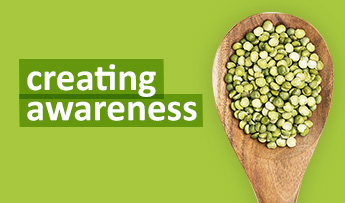 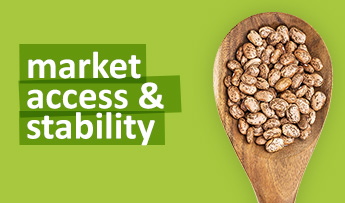 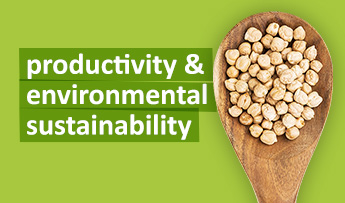